Investing in nurseries to build a future for our country

Fincantieri opens the first facilities for the children of its employees, its satellite businesses and of the local communities

In 2021, Italy’s newborn population fell below the 400 thousand threshold for the first time. If the birth rate trend is not reversed through structural measures, the country’s population will shrink by 5 million within 30 years. Just over one in two people would be of working age, with 52% of the population aged between 20 and 66 both caring for and training youngsters under twenty (165) as well as providing adequate resources for the subsistence and care of pensioners (32%). According to this projection, yearly births could decrease by 298 thousand units by 2050.

Many corporations are taking steps to enable women to work without sacrificing having a family and to encourage parenthood.

An internal survey confirmed this need. Fincantieri has decided to adopt a proactive approach, strongly committing, and investing, once again, in the well-being of its people and families.

Despite the pandemic, the Group has hired more than 1,400 resources in the last three years, especially young people, thus lowering the average age of the Company’s workforce. Moreover, during 2021, the Company carried out an internal survey to measure the interest in corporate daycare services. The extremely positive feedback received led to the development of the project.

The first children in Trieste

Last January, an agreement was signed for the creation of corporate nurseries in support of parenthood in collaboration with the Minister of Equal Opportunities and Family, Elena Bonetti, and the Secretaries General of FIM, FIOM and UILM. This led to the inauguration of "Fincantesimo - The Fairytale Yard" the first corporate nursery at the headquarters of the Merchant Ships Division of Fincantieri in Trieste. It will host children starting from September 2022.

The nursey will be able to accommodate 38 children, both of Fincantieri Group employees and its satellite businesses as well as of the local community.

"Fincantesimo - The Fairytale Yard" aims to meet the time flexibility needs of parents, thanks to a service that covers the entire working day, including differentiated time slots of exit throughout the day, and areas dedicated to mothers for breastfeeding.

Next Opening in Monfalcone

It’s just the first step. The next nursery, that will accommodate the children of the Monfalcone yard employees, will be set into place at the former Albergo Operai (Workers’ Hotel), a symbolic location linked to the historical tie that Fincantieri shares with the territory. The start of work is contingent to the authorizations of the Superintendence and is indicatively scheduled between the end of 2022 and the beginning of 2023. The implementation of the project will continue later on with the gradual activation of the service in the other Company sites. 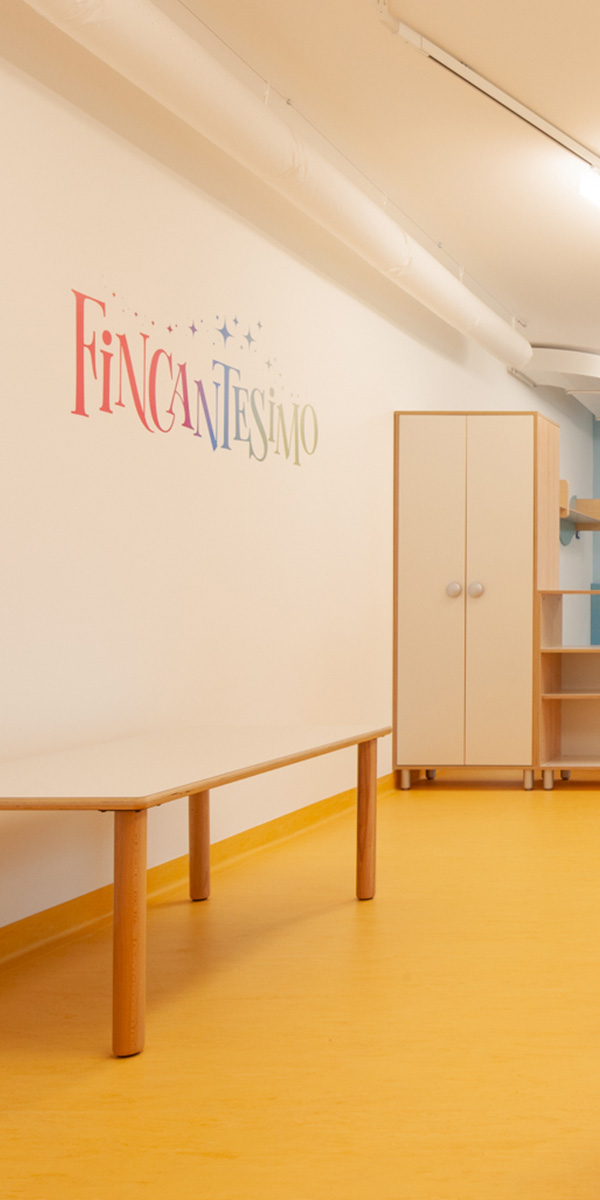 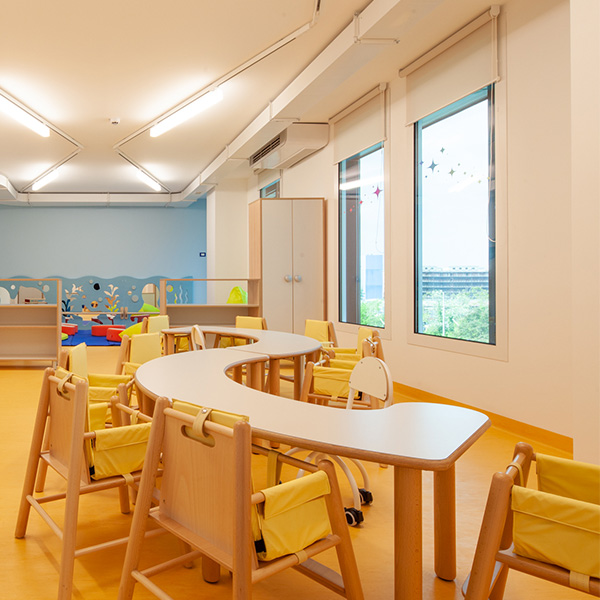 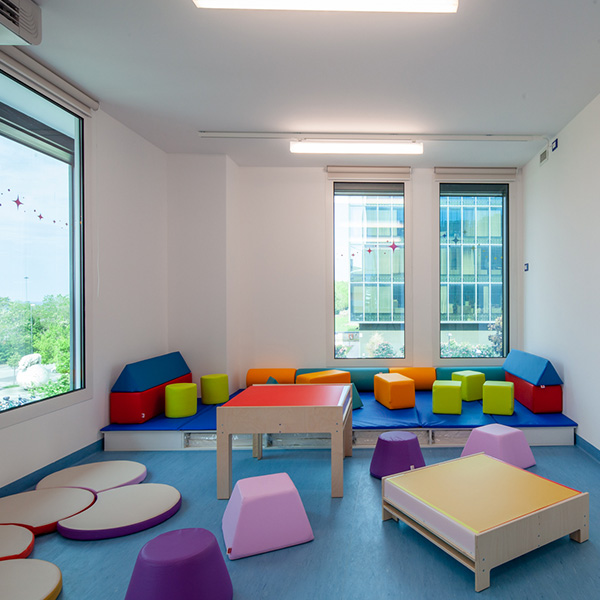 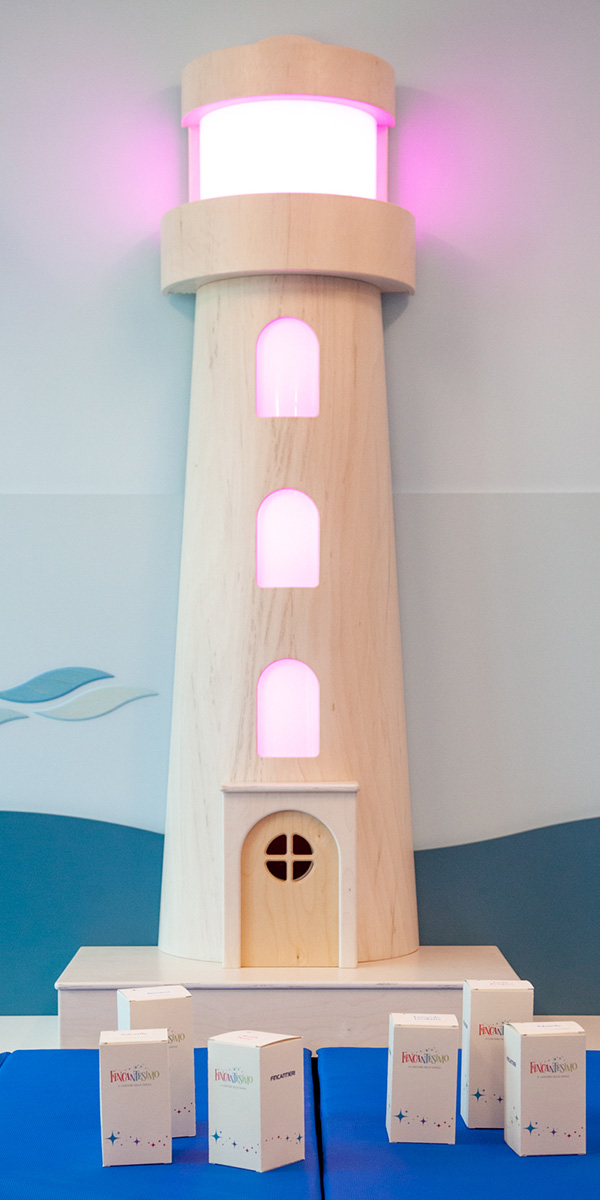 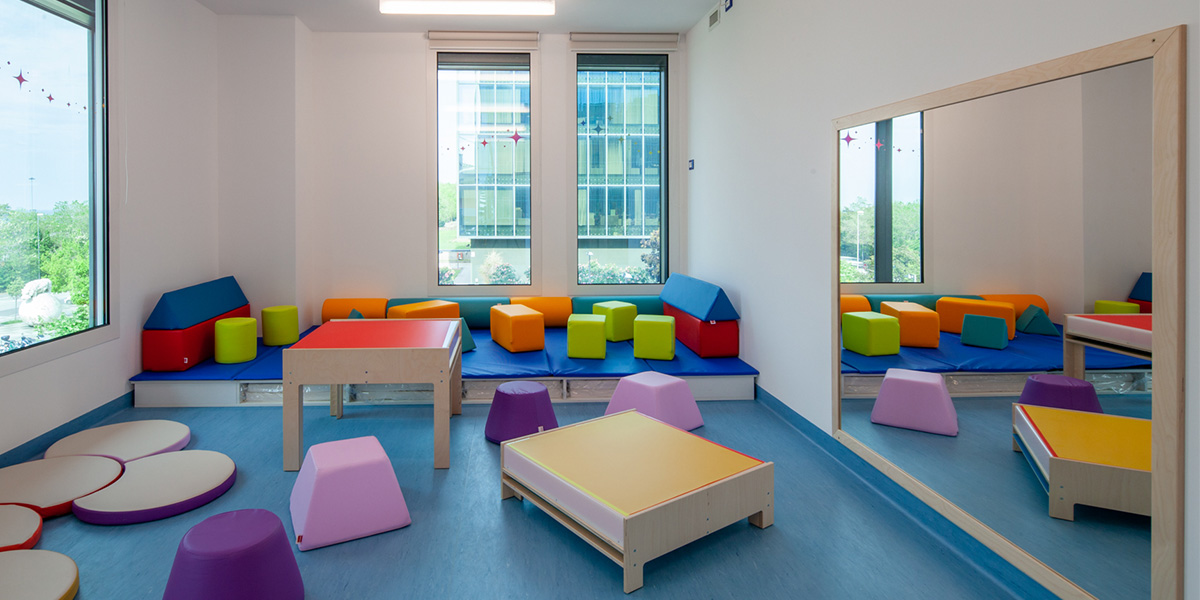